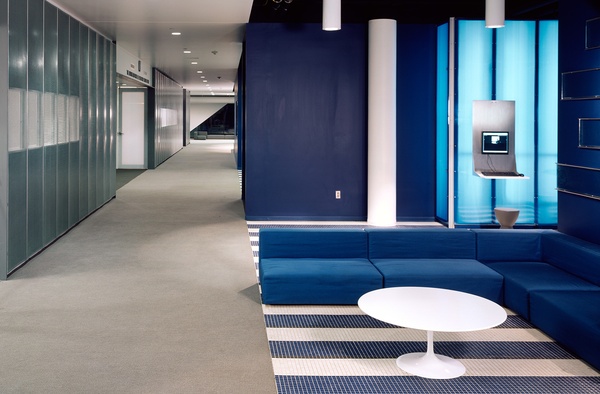 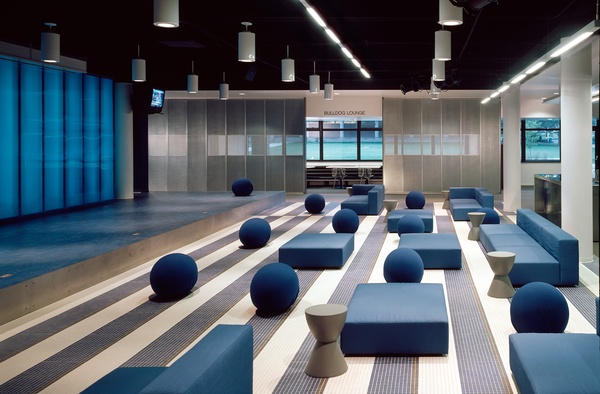 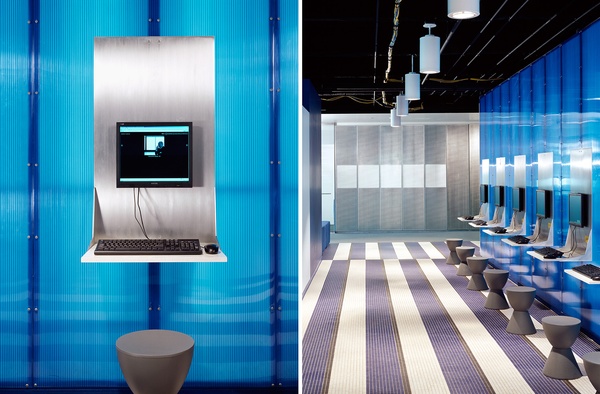 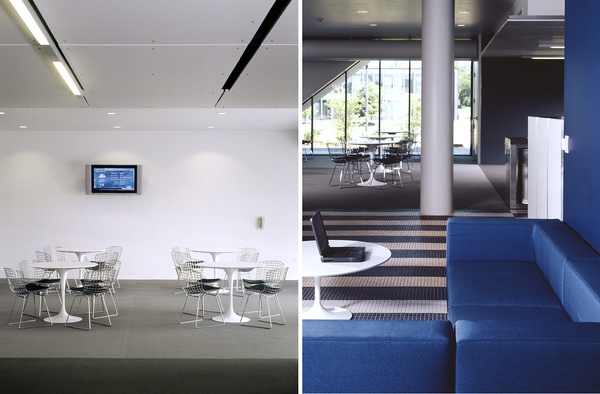 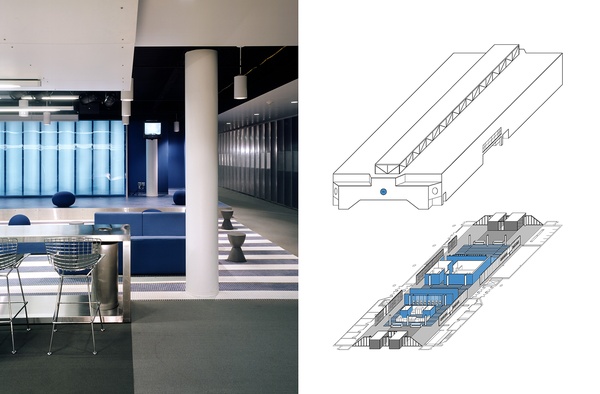 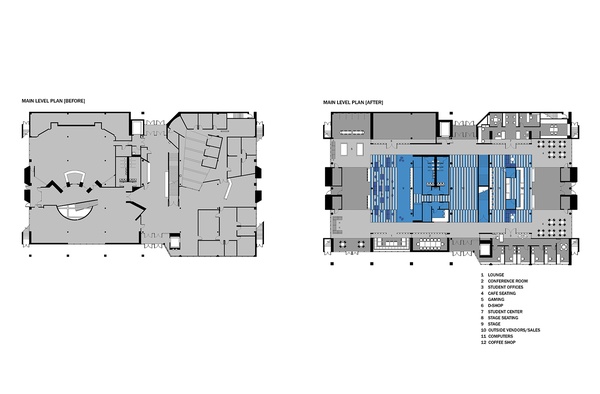 The project is a renovation of 20,000 square feet of ground floor space in the 1974 Student Center for Drake University. The structure underwent many renovations in its first 30 years of service, and by 2003 the facilities no longer addressed the needs of 21st century students and were a patchwork of uncoordinated finishes. The student shop, the café, the student services, and student government office were all totally renovated, with added computer terminals and a new performance space.