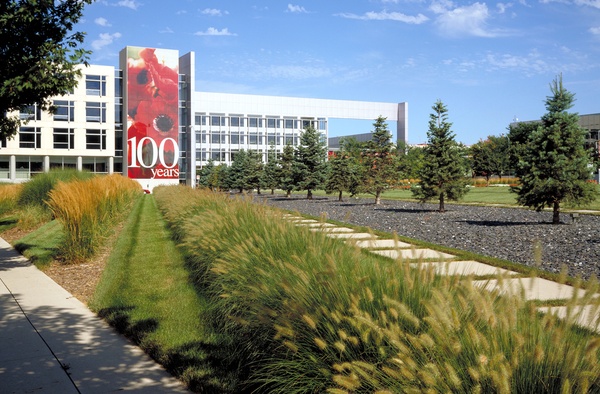 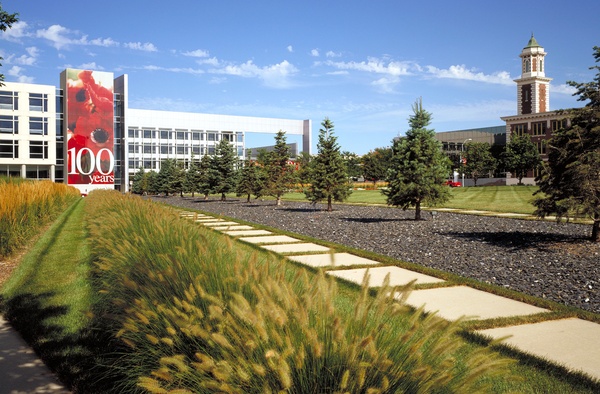 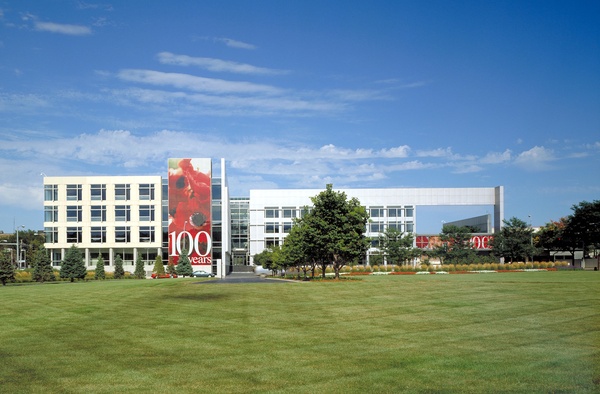 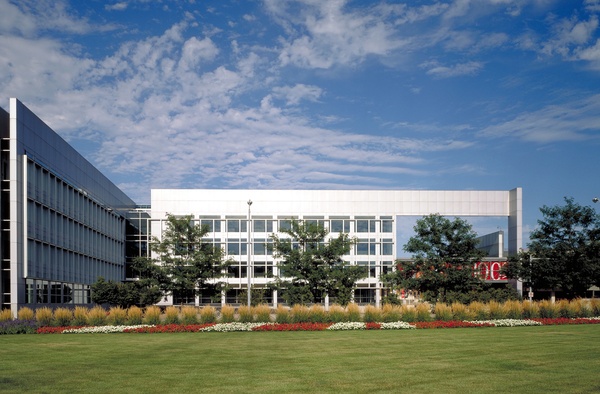 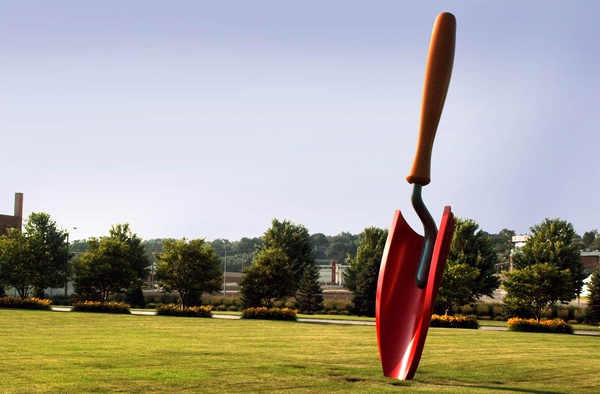 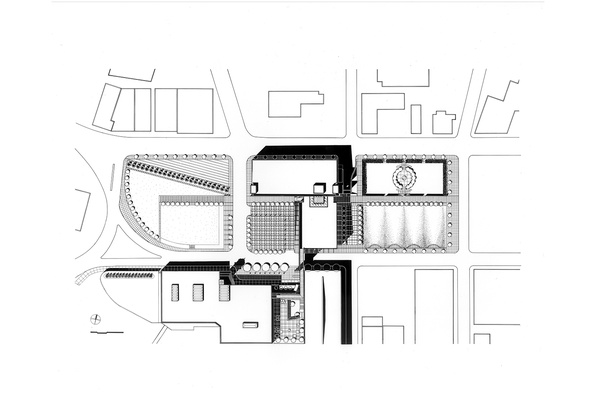 This expansion of the headquarters for Meredith Corporation, a large publishing/media company, includes a four-level 180,000 square foot office building, a 330 car parking garage, a 230-foot skywalk, and two city blocks of landscape development.

The project consolidates all of their employees in a single cohesive campus. Appropriately, the design works with the existing building to create a unified urban space.

The building employs a number of energy efficient strategies, The indirect lighting is equipped with sensors which dim lights to compensate for the daylight contribution, maintaining a consistent level of ambient illumination. The result is a 30% energy saving over similar, more conventional office buildings.